If your phone number starts with "205", then YES, I work in your area.  I am actually starting work in "256" also but my home is in Jefferson County and I primarily serve the Greater Birmingham Metro including cities from Warrior, Morris and Gardendale in the north to Pelham, Alabaster and Helena in the south, Talladega in the east to Pleasant Grove and McCalla in the west.  Cullman and Hanceville are also areas that I am in often.  Depending on the transaction, I can do work throughout the state of Alabama...if in doubt, #callme205! 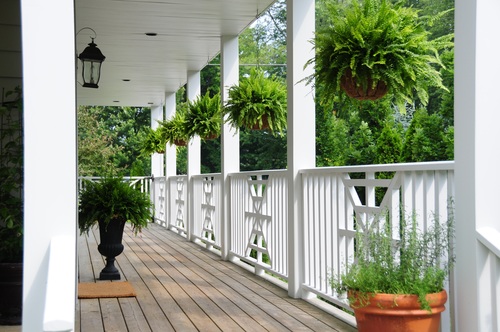 Gardendale is a city in Jefferson County, Alabama, United States and a northern suburb of Birmingham. The population was 13,893 at the 2010 census. A large farm settlement near the area today known as Gardendale was settled around 1825. Some years later, other settlers began to move into the community commonly known as Jugtown, a name given to the area based on the presence of a large jug and churn factory that operated in the area. Some years later, Hettie Thomason Cargo, a school teacher, would lead a campaign to change the name of the community. In 1906, the name Gardendale was selected, and in 1955, the City of Gardendale was officially incorporated. Today, with more than 13,000 residents (estimated), the city of Gardendale has grown to include more than 400 businesses, 4 schools, and 24 churches. Wikipedia 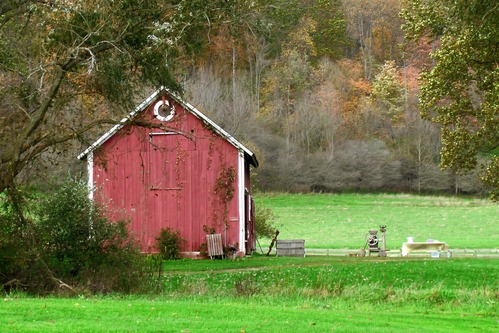 Hayden is a town in Blount County, Alabama, United States. At the 2010 census the population was 444. Hayden is located in southwestern Blount County. Hayden Mountain is a broad, low ridge that rises to the northwest above the town. Alabama State Route 160 passes through the center of the town, leading 5 miles (8 km) southwest to Interstate 65 north of Warrior, and northeast 13 miles (21 km) to Cleveland. According to the U.S. Census Bureau, the town of Hayden has a total area of 1.1 square miles (2.9 km2), all land. Wikipedia 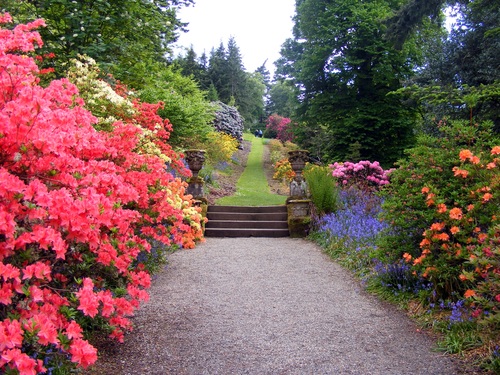 Trussville is a city in Jefferson and St. Clair counties in the State of Alabama. It is a suburb of Birmingham and part of the Birmingham-Hoover Metropolitan Statistical Area. Its population at the 2010 census was 19,933. According to the United States Census Bureau, the city has a total area of 22.3 square miles (58 km2), of which 22.2 square miles (57 km2) is land and 0.1 square miles (0.26 km2) (0.27%) is water. Wikipedia 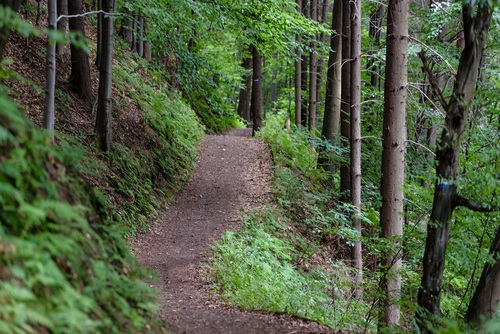 Hoover is a city in Jefferson and Shelby counties in north central Alabama, United States. The largest suburb near Birmingham, the city had a population of 85,768 as of the 2019 US Census estimate.[6] Hoover is part of the Birmingham-Hoover, AL Metropolitan Statistical Area and is also included in the Birmingham-Hoover-Talladega, AL Combined Statistical Area. Hoover's territory is along the foothills of the Appalachian Mountains. Wikipedia 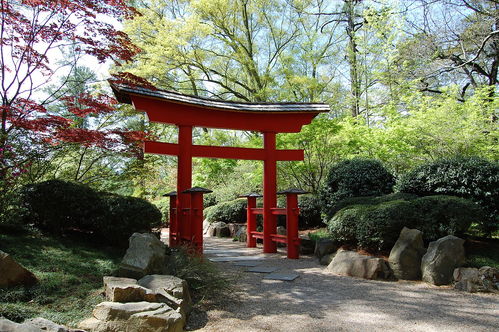 Click to view homes for sale in Mountain Brook

Mountain Brook is a city in southeastern Jefferson County, Alabama, United States, and a suburb of Birmingham. Its population at the 2010 census was 20,413.[3] It is one of the state's most affluent places. The city was originally developed in 1929 by real-estate businessman Robert Jemison, Jr., as an extensive residential subdivision along the ridges known as Red Mountain and Shades Mountain. It was incorporated on May 24, 1942. The plans, by Boston-based landscape architect Warren H. Manning, called for estate-sized lots along winding scenic roads and denser commercial development centering on three picturesque "villages": English Village, Mountain Brook Village and Crestline Village. Wikipedia 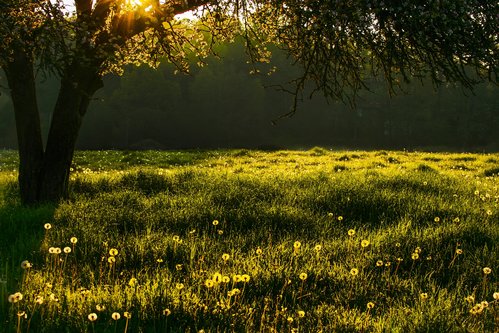 McCalla is an unincorporated community in Jefferson and Tuscaloosa counties, Alabama, United States, southwest of Bessemer and the geographic terminus of the Appalachian Mountains. The community is named for Richard Calvin McCalla, a well known civil engineer, who served as chief engineer of several railroads throughout the South, including the Alabama and Chattanooga, the Tuscaloosa and Northern and the Knoxville and Ohio. He also served as surveyor of many of the rivers throughout the South. Wikipedia 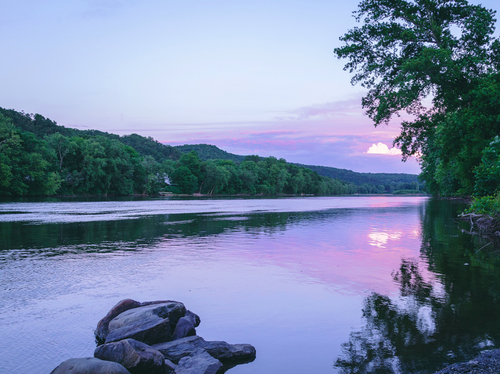 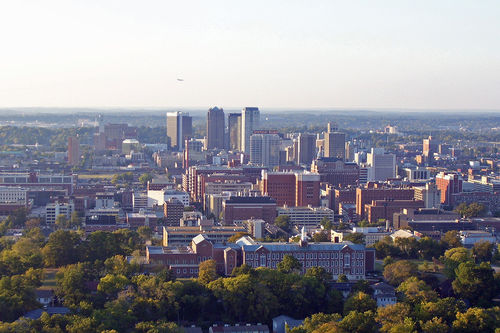 Click to view commercial listings for sale in Birmingham